Seriously? As if this was the last thing the world needed; one of the world's trashiest people making children's clothing. I'll admit, some of the outfits aren't so bad and look like rather traditional infant wear. However, in my two years of shopping in baby and kid stores I have never seen leather pants for babies; or baby leather anything!  Leave it to Kim K. though!! Furthermore, why would anyone dress their child in such nonsense?

The line "Kardashian Kids" is sold exclusively by Babies R Us just in case in one was wondering. Below are some of the "leatherette" outfits mentioned above: 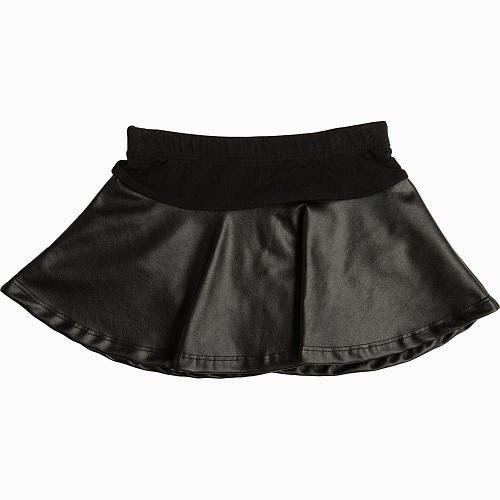 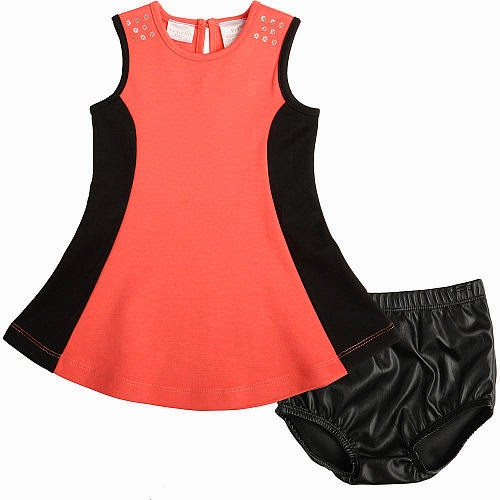 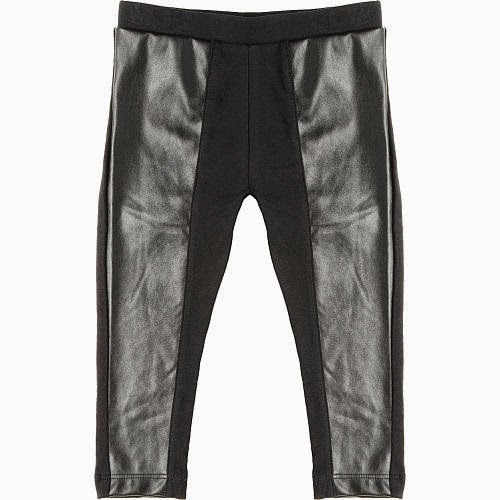 How long have we (as a society) been talking about the sexualization of children? The "Too Much Too Soon" talks? Gosh, I remember hearing about them since my teen years so at least...at least...fifteen years. Yet here we are in 2014 digressing instead of progressing. With the perverts and predators we KNOW are out there in this current day and age why would anyone dress their child in this type of clothing and make them a target? It baffles my brain. The Kardashian girls have all come out at some point talking about how each of them got into "too much too soon" as teens; so I'm really surprised Kim would make anything that is the slightest bit provocative for babies and kids.


Well, now that I have bashed Kim K and her sleazy kid clothes all I can....

Posted by Unknown at 3:46 AM No comments: