We all know about them and probably members of at least one on Facebook. Garage sale groups, where we put our too small clothes, outdated curtains and toys the kids no longer play with but also scope out deals for ourselves. It’s the modern day version of putting our crap on the lawn or going to other’s yards and sifting through their crap. The concept is simple but even drama can arise from a virtual lawn of stuff.

The guilt trip post: “I need to sell these items to pay my light bill”. Hey, I’ve been there, more than once actually; but adding a sad story to the description won’t make anyone buy your stuff if they don’t want or need it.

Outright asking for money: “My kids have no food and I have no money. Does anyone have a few dollars they can spare or food they don’t want?” Some variations of them include the person offering to clean donator’s houses or promising to pay it forwards or something but just no! No, no, no!! This is nothing more than panhandling on a street corner. If there are truly kids who have no food there are multiple resources out there for families.

ISO (fill in the blank) for real cheap: “ISO of a dresser and it has to be cheap”. So this is not drama but I just find these posts so funny.  Seriously, I thought we were all in a garage sale group looking for expensive stuff to buy. Granted there are those few people out there who do put a high value on their stuff but for the most part, most stuff is reasonable resale price in my own experience. I understand you may be able to afford a certain range but instead of saying “cheap” or “really really cheap”, just say “around $40”. That would better match potential sellers to what you define as cheap. 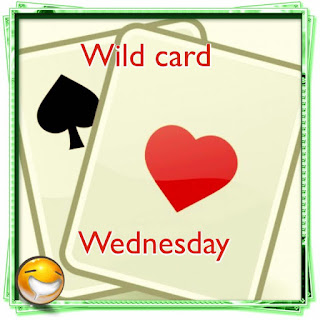