The Adoption of Doodle...

Next year folks...next year will be so much fun!! 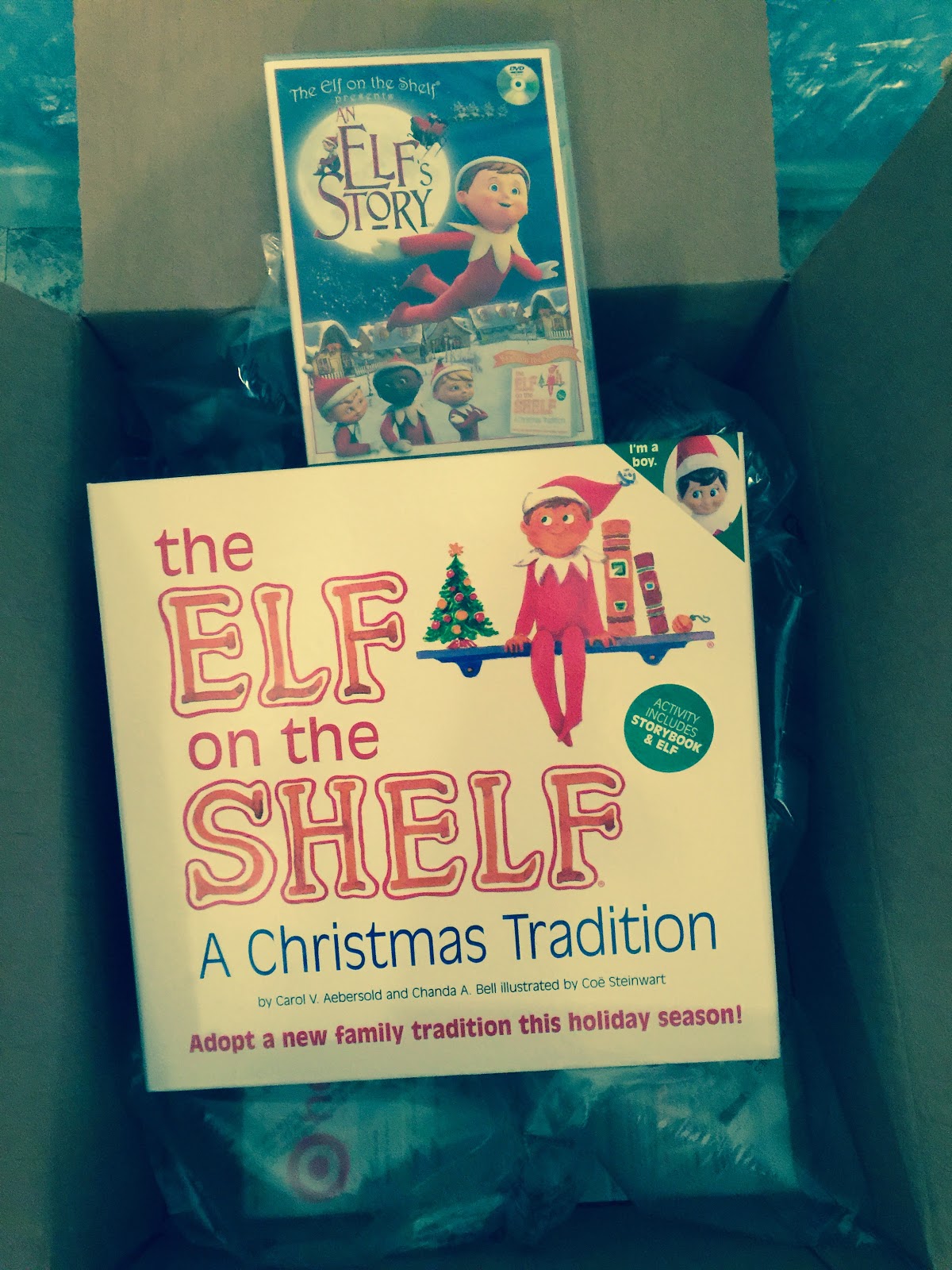 We were not able to get Doodle until after Christmas this year but went ahead and read the book and watched the movie. Calvin learned about what scout elves are and not to touch him or he could lose his magic. I'm looking SO forward to starting this tradition with Calvin and having fun getting Doodle into shenanigans!!

Christmas Time in the Roberts House

After a rather turbulent year both financially and emotionally, our Christmas wasn't as big as it was last year. That's ok because that is not what Christmas is all about! We have each other and three months ago I would not have thought we would be all together at come Christmas. We are though, and for that I thank Jesus!! 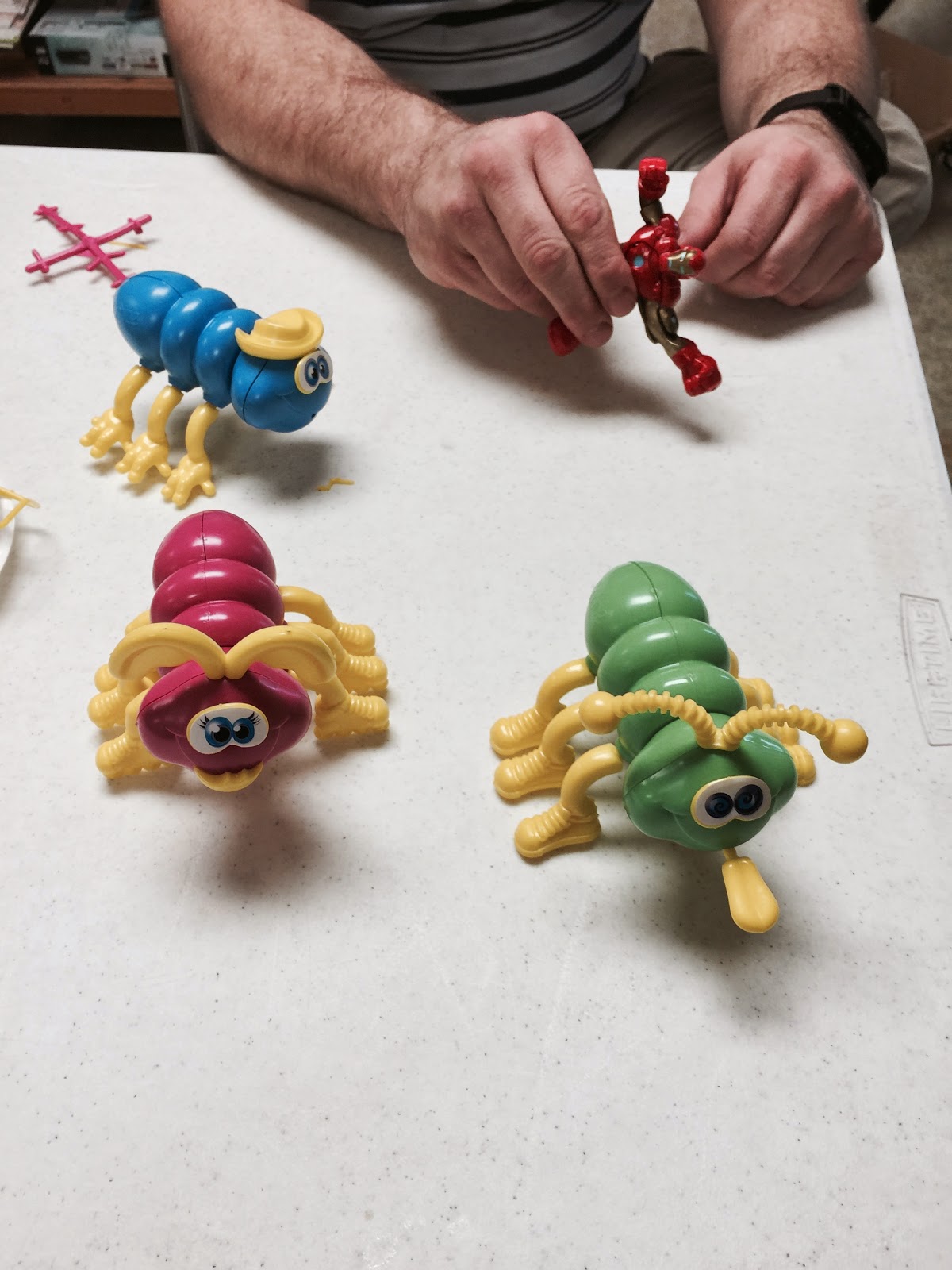 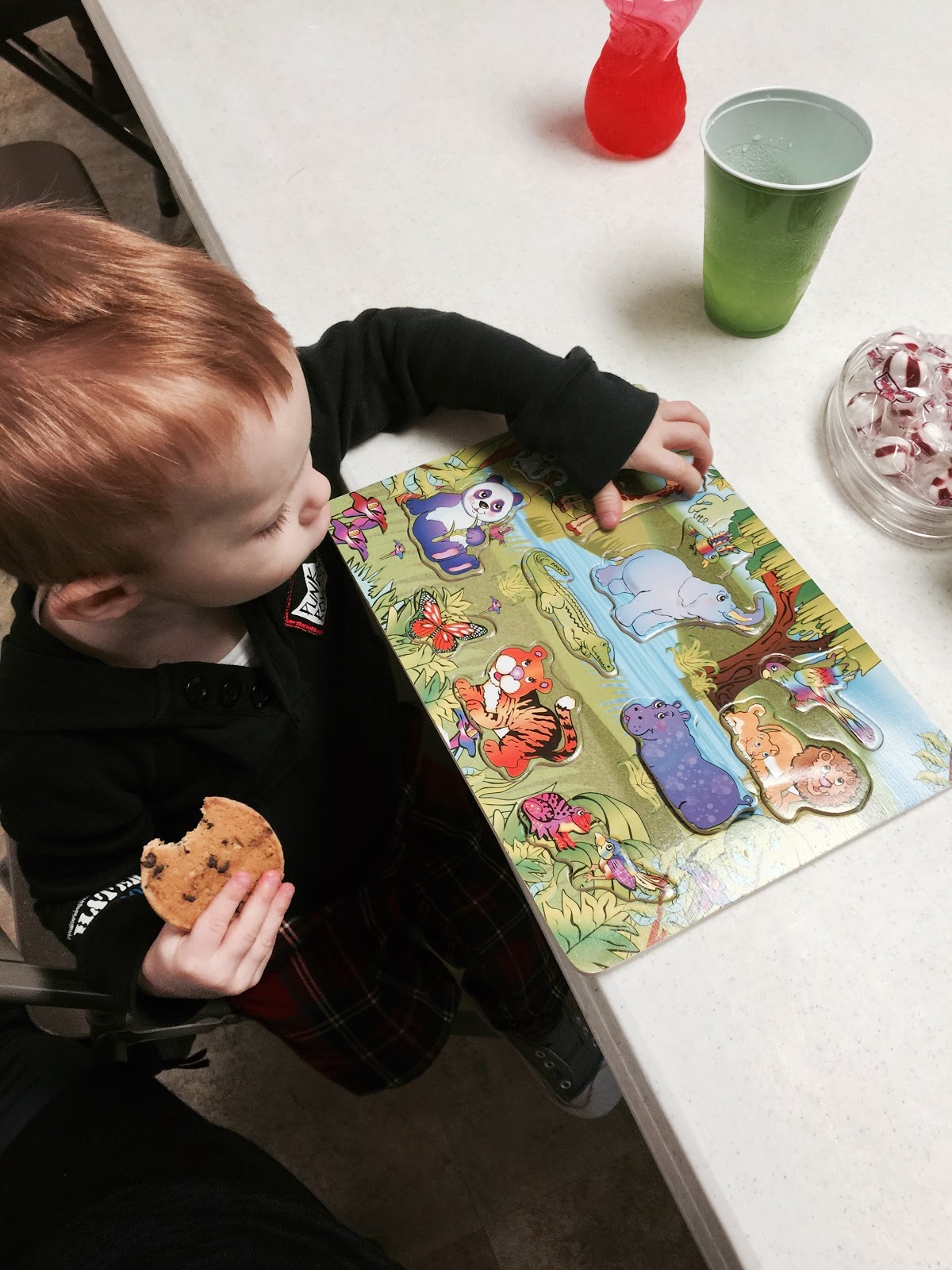 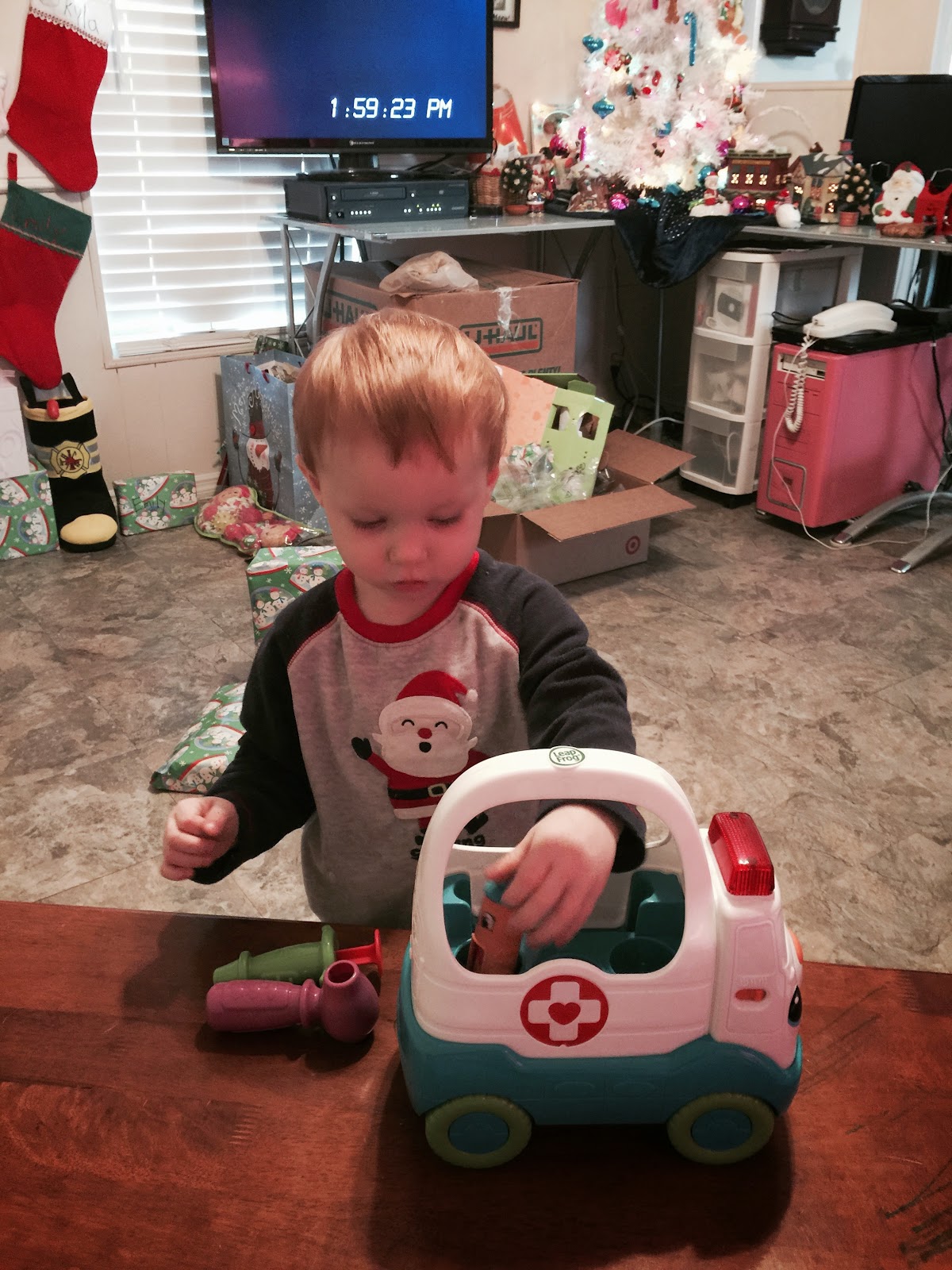 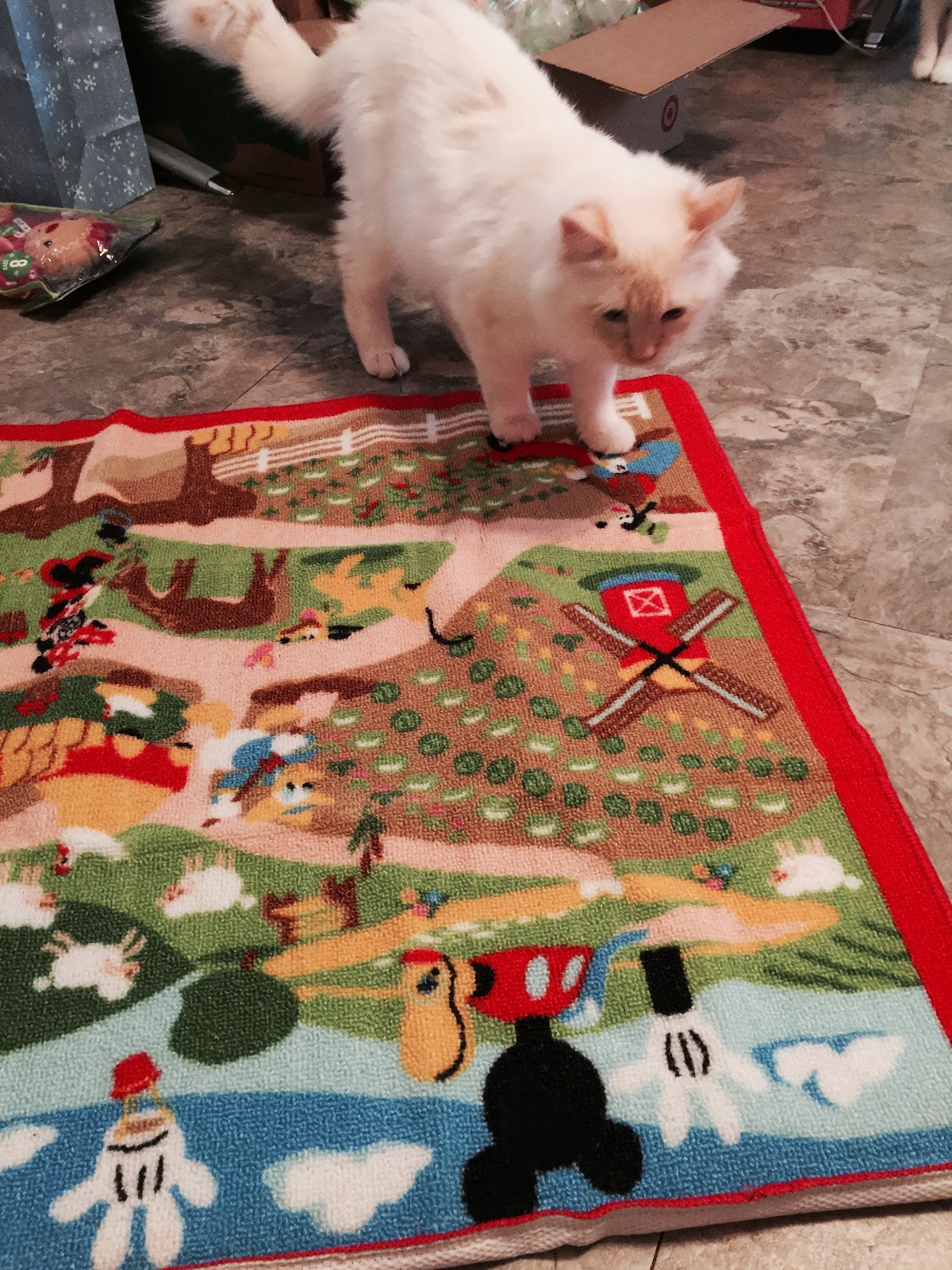 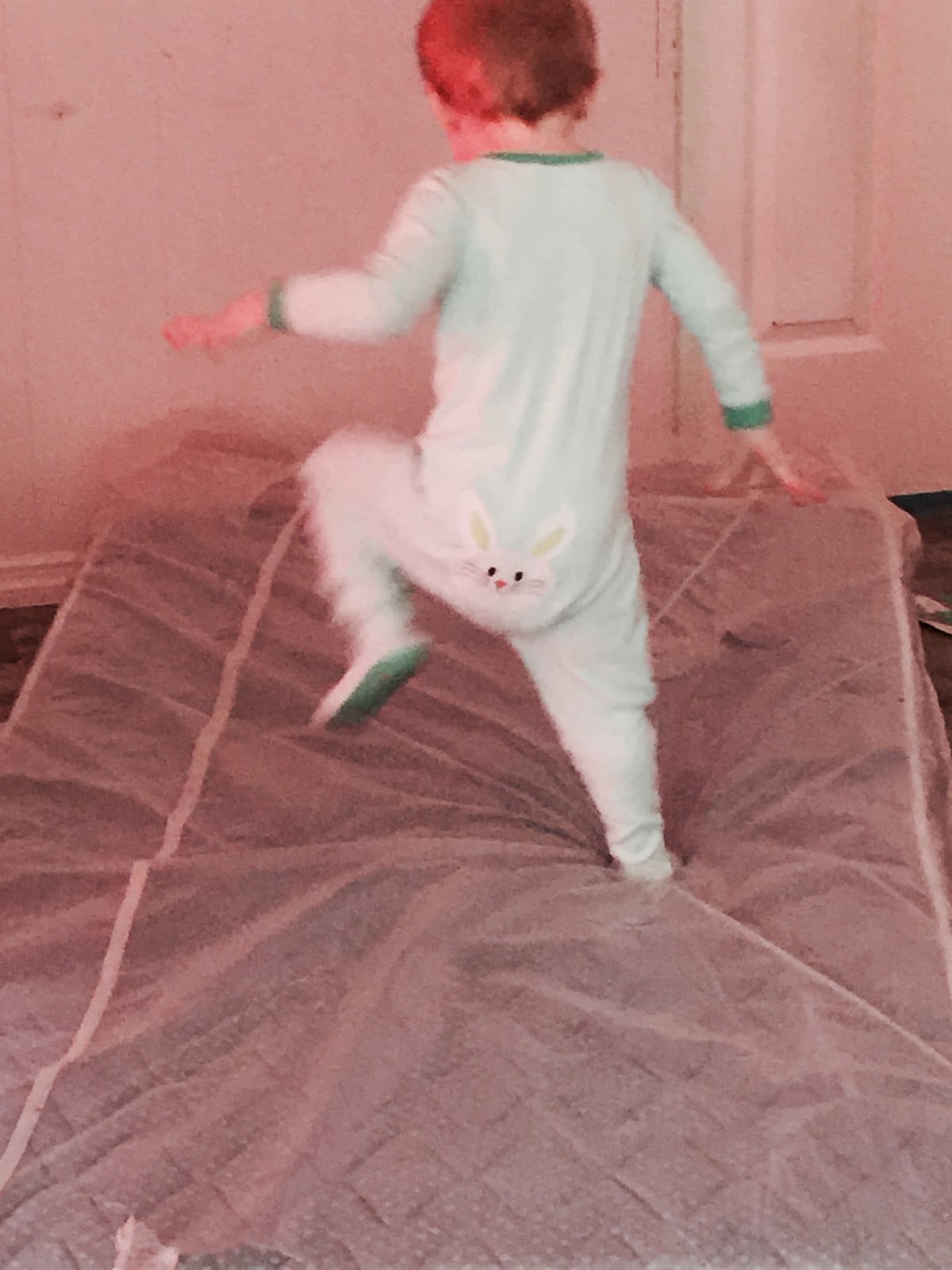 Yes, that last photo is a mattress. Granny C gave that to help complete the kids bunk bed so we could get Calvin out of ours. So thankful!! Thank you Granny C!! 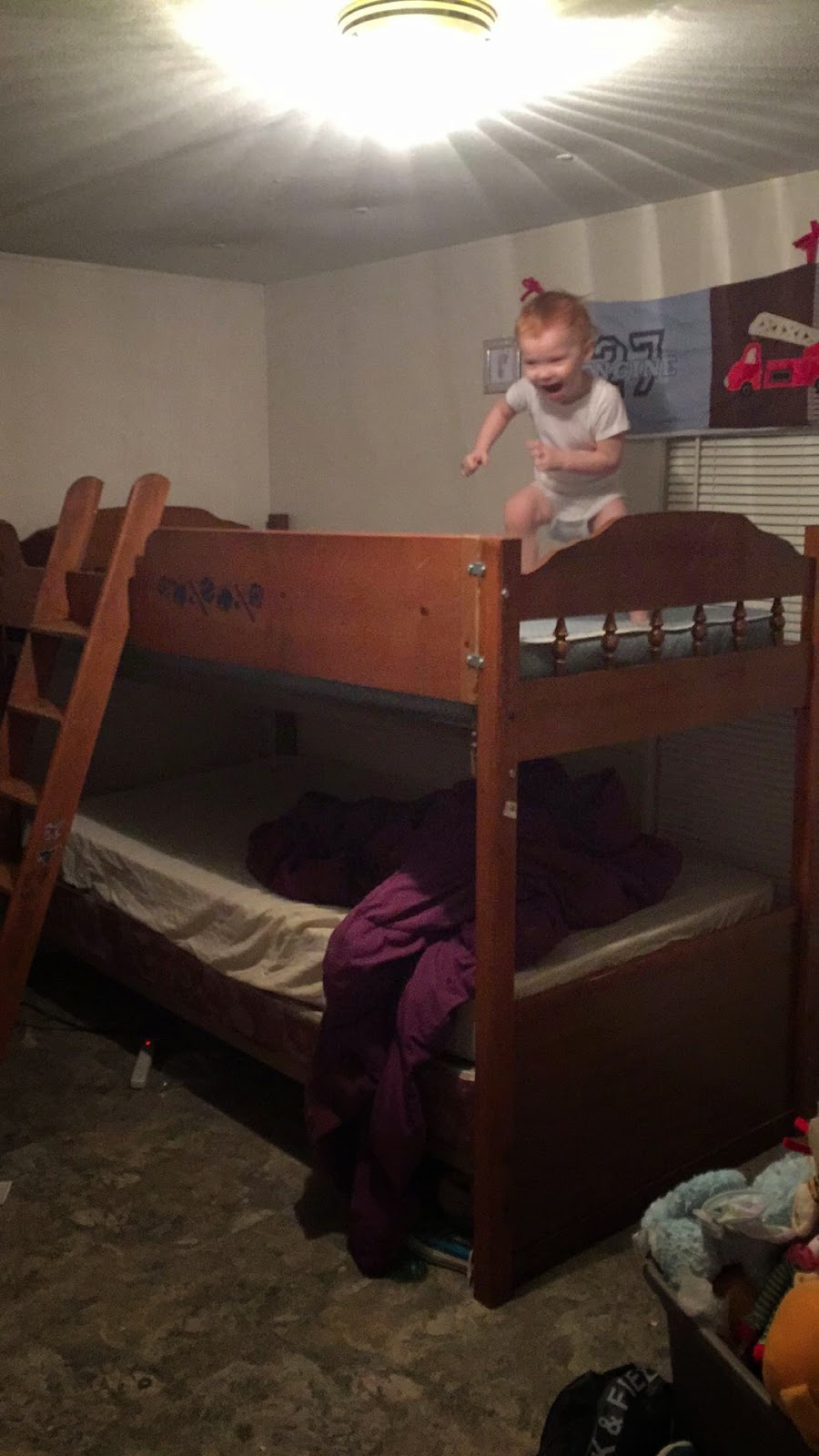 XOXO, tot giggles and a selfie

P.S. I didn't forget the teen, she was out of town for the holiday 😉

Posted by Unknown at 1:35 AM No comments:

Email ThisBlogThis!Share to TwitterShare to FacebookShare to Pinterest
Labels: Christmas, family, Jesus, together

Our Generation and Theirs

Yes, this is going to be another Teen post.

Today we had a misunderstanding over something posted on Instagram. It was one of her friends who posted what appeared to me as a cry for help. I commented and asked why she was depressed and if everything was ok at school and home. I thought I was being a responsible adult.To protect identities I will not write the exact caption, but after a discussion with the Teen; I learned she had posted song lyrics. It's popular music but I've never heard of it. The friend was apparently upset that I thought she was troubled. In my defense it was a public post. Public!

Tonight at 31 years old, I felt old. An old foogie. Who also has no idea what's popular apparently, and can't wrap my brain around why music so depressing and emo would be so popular? Ughhh, so confusing!

I got to thinking about back when I was in my teens which was the mid to late 90's of the things in our culture that parents just didn't understand. We had a song titled just that, "Parents just Don't Understand". Remember that little Will Smith tune? The 90's brought the start of the baggy/saggy look.  We had our questionable icons too; Kurt Cobain and the start of grunge, Marilyn Manson and the start of emo. Oh man, after our pastor caught wind of Marilyn Manson he preached an entire Sunday morning sermon against that character. If you liked his music you had to be underground about it because all the parents now knew what a demonistic satan worshiper he was. He was going to  hell and taking as many kids with him as he could. Don't let your teen be one of them!

Just when I think I almost have this teen stuff figured out I realize this is still a work in progress. I just want to be the best aunt, example and caregiver I can be!


Just for fun, I wanted to show off her new BLUE hair! This is for a school fundraiser for I think the local food bank. $10 donation for the pantry gives the students a pass to have the craziest hair possible for all of December. 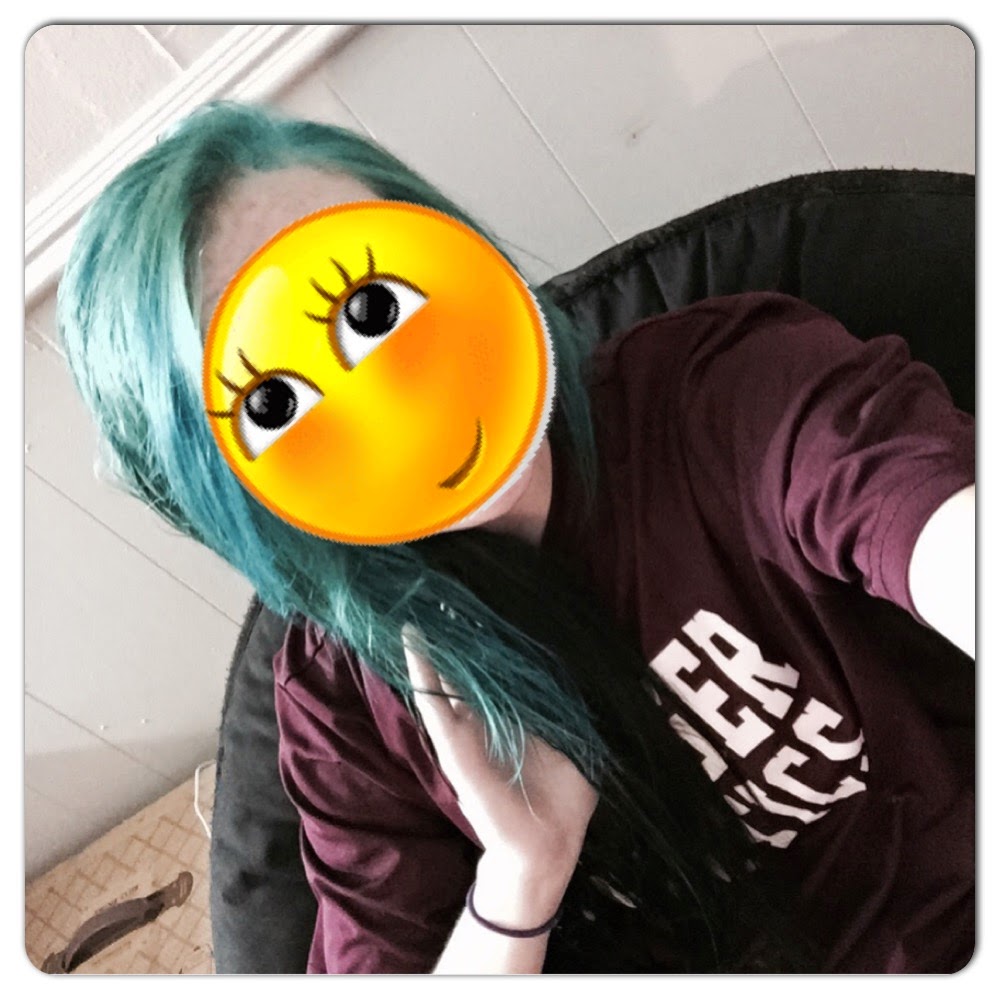 XOXO, tot giggles and a selfie
Posted by Unknown at 3:17 AM No comments: 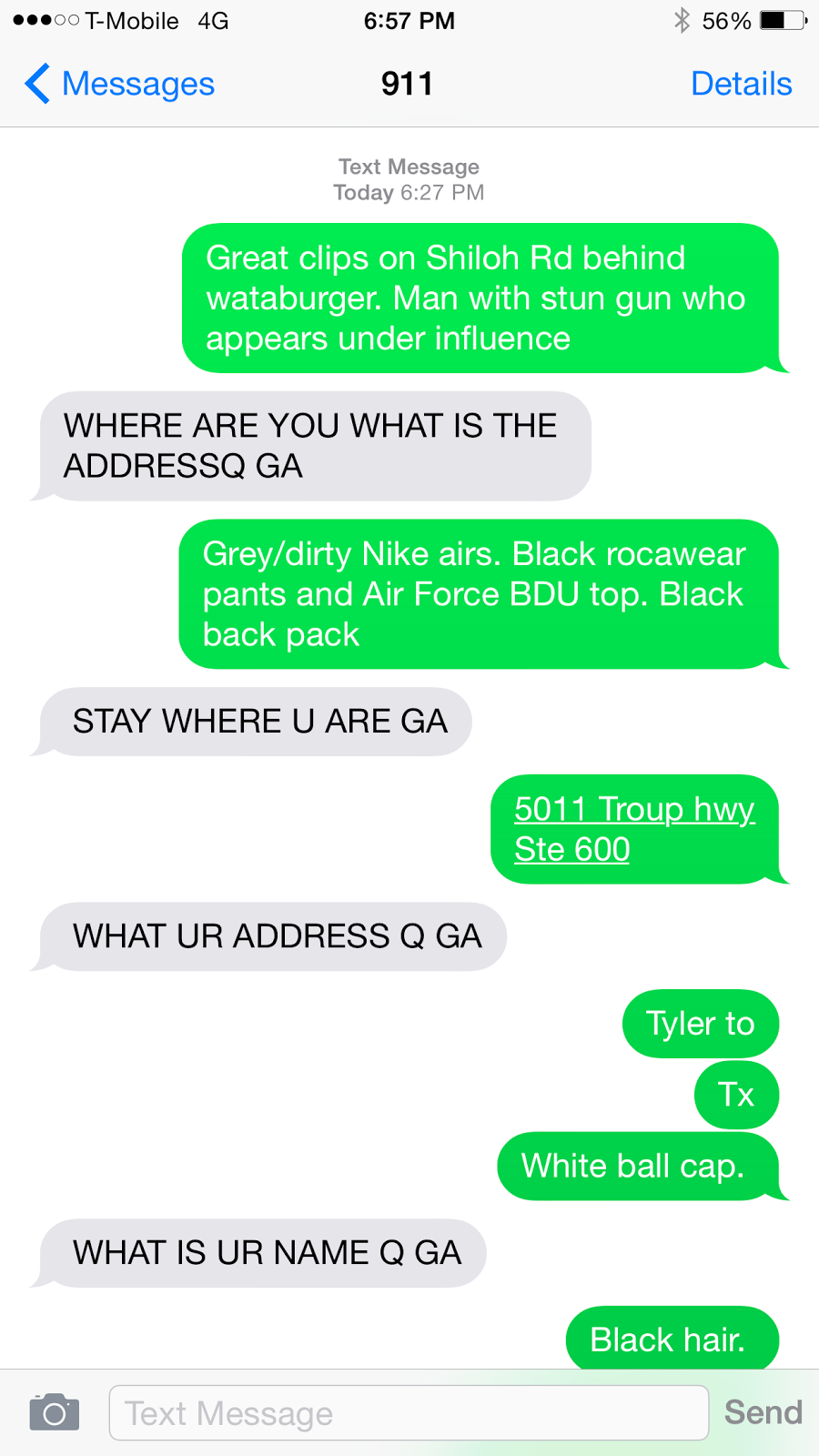 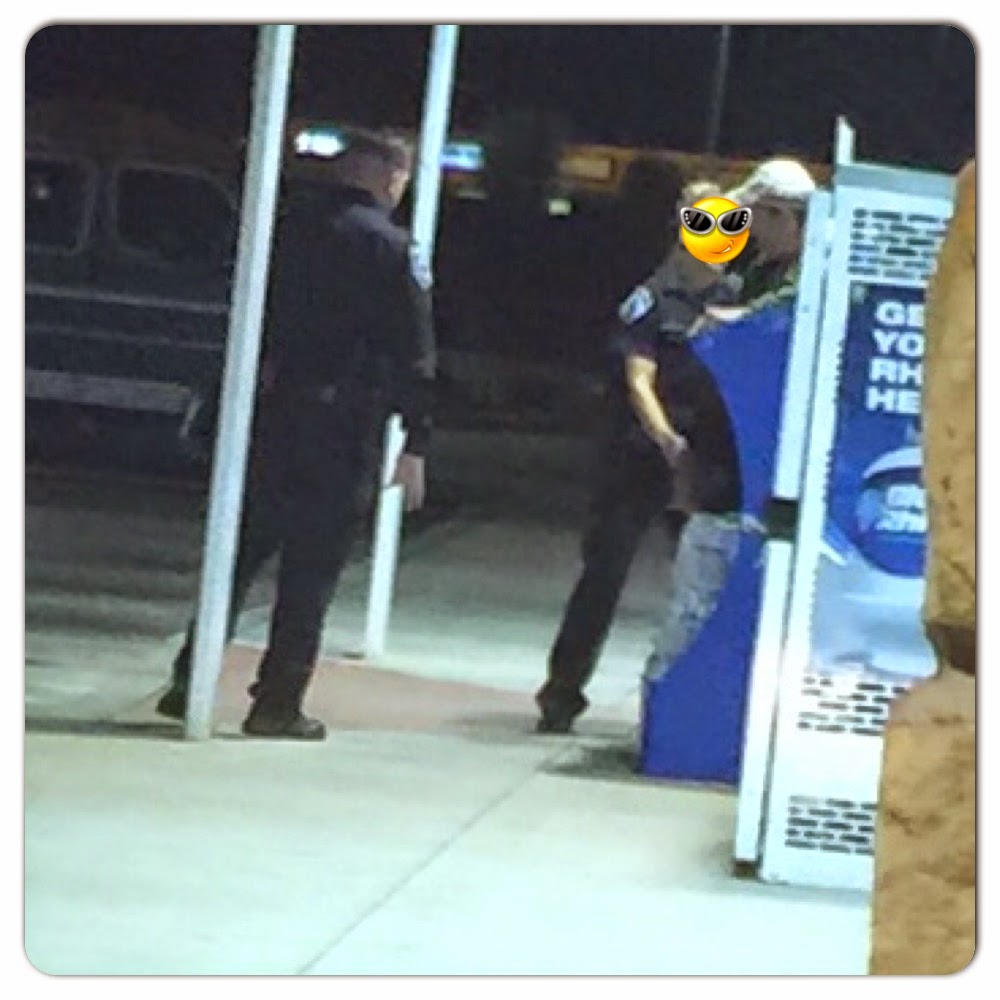